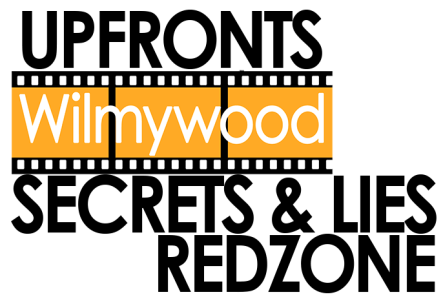 The recently renamed pilot Field of Play (REDZONE) is currently being viewed by test audiences. Now, it looks as though CBS may not pick up more than 3 or 4 drama pilots this season. At least two of these shows will be a spin offs. Field of Play is one of the shows vying for one of those coveted spots! Have no fear though, if CBS does NOT pick up the Nikki Toscano pilot, another network can swoop in and nab it for themselves.  Time will tell.

Another Wilmywood pilot is going to be tested NEXT week:  ABC’s Secrets and Lies. Originally, the show had a 10 episode commitment, but sources say that commitment went to the way side, so it’s just as vulnerable as the other pilots in the mix. Sources say however, it’s a “strong contender for pick-up.”

As for How and Why, FX’s upfronts already  came and went (April 9th).  The show which is currently in production, won’t be complete until the end of May.  We should hear something about our Charlie Kaufman comedy by mid June at the earliest.