REMINDER: The World Television Premiere of Safe Haven makes it way to the USA Network on Sunday, June 1st at 8pm EST.

Also this Sunday, local hero Monica Caison, the founder of the Cue Center for Missing Persons, makes her debut in the premiere of Last Seen Alive at 9pm on Investigation Discovery. 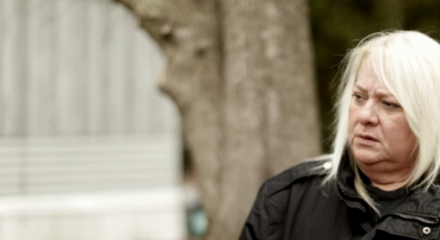 WIN YOURSELF A DVD!  A Short History of Decay will be on DVD June 10.  ARC Entertainment is releasing the Wilmywood shot Michael Maren’s family drama. You can get your hands on a copy of your own. Contest closes midnight on Saturday, May 31, PST.  ENTER NOW 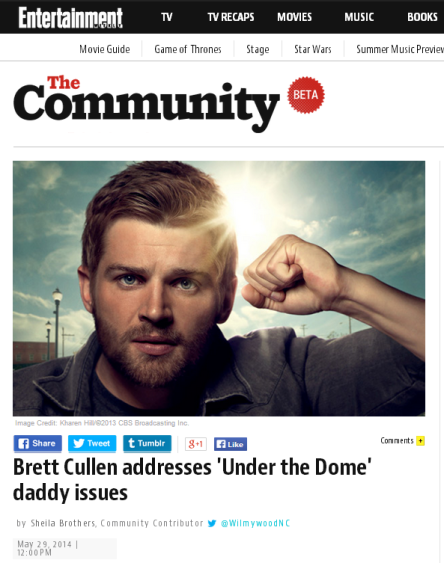 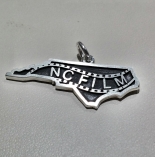 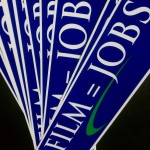