Get ready to get in line and give major kudos to  the handsome devil that brought us The Returned or as seen on TV,  Resurrection. Tonight is the night for the release of The Wonder of All Things.  We will be celebrating with our local man, the awesome New York Times bestselling author Jason Mott tonight at 7pm at Barnes & Noble as he talks about the book and will have a book signing shortly after. I AM SO THERE!! I cannot wait!

The Wonder of All Things revolves around a girl named Ava who has an unusual gift: she can heal others of their physical ailments. Until a tragedy at an airshow in which she uses her healing powers, her gift was a secret. Now the whole world knows…

The book has already been optioned from Lionsgate Films through Hey Day (Gravity, Harry Potter) but I will let Jason tell you about that!

WWAY did a nice piece/interview with Jason.  CHECK IT OUT NOW!

The Wonder of All Things READ REVIEW NOW

Alright it is officially that time.  Remember when you said you would do everything you could to help the NC Film Industry?  Well, here is you chance!

Calling all volunteers!  We are looking for folks who are pro-NC Film to work in 2 hour shifts at the one stop early voting (October 23, 2014 – November 1, 2014) locations and on Election day (November 4, 2014) in New Hanover, Brunswick and Pender County locations.

If you are in a different county and want to help, please take charge of your own county.  We can still help you get organized and getter done!

Please email: sheila_brothers@yahoo.com with VOTING VOLUNTEER in the subject line:

In the body of the email please include ALL info below:

We will need over 200 folks who can give us 2 or more hours of their time.  We are also looking for folks who are super organized and can head up Brunswick and Pender voting locations as the time draws near.  We NEED you!  Please sign up NOW!

Sleepy Hollow is back tonight on FOX 9pm!

And FINALLY we will see our Sleepy folks back in action as they resume filming on Wednesday.

ABC’s Secrets and Lies will be shooting in Porter’s Neck today!

Thanks to director Ross Katz for some Wilmywood love on Twitter! He is here for The Choice which begins production October 13th.

Wilmington NC is a magical place. Gorgeous day here – though no relaxation Til we are done! #thechoice 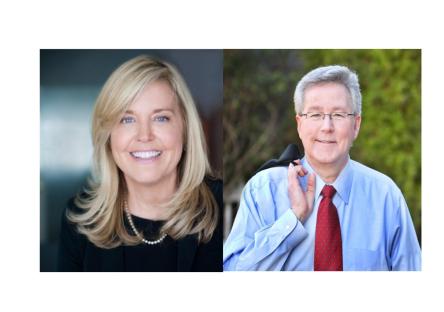 Wilmington is not the only one that is feeling the affects of the NC film incentives expiring at the end of the year. Mooresville residents explain in this story.  READ NOW 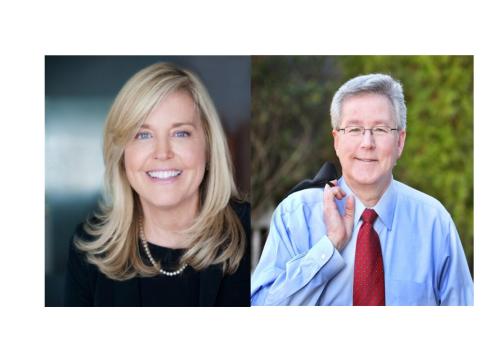 ATTN: FILM PEEPS!  THIS MONDAY PLEASE ATTEND THIS DEBATE – YOU ARE ALL INVITED!

WWAY TV3 – Monday night, candidates for NC House District 20 will meet for a debate sponsored by WWAY and WHQR.

Republican incumbent Rep. Rick Catlin and Democratic challenger Betsy Jordan face off from 7 until 8 p.m. at WHQR’s studios at 254 N. Front St. in downtown Wilmington, where you can be part of a live studio audience.

If you cannot make it, watch the debate live here on WWAYTV3.com or listen on WHQR 91.3 FM.

Other candidate forums are planned, including one featuring the candidates for New Hanover County Commission on Monday, Oct. 6.

Okay, so this might not be film related, but this little girl is a superstar in my book and I had to let you know about her!  Her mother sent me an email this morning and I had to share!

Dear Sheila,
We listen to you every morning on the way to school, and love that you are always positive and spreading happiness and kindness (even about merging traffic from Leland!) So we thought you might be able to help. After watching a youtube video (see below) about homelessness, my (almost) 9 year old decided to take action here in Wilmington. I’ll let her tell you in her own words (below.)

“Hi my name is Leah. I am 4th grader in Wilmington, NC, and I want to help homeless people get ready for job interviews. To do this I am collecting extra business clothes and toiletries (makeup, baby wipes, tooth brushes, etc.). I think with these things, homeless people will look better and feel more confident when they are getting interviewed. Giving food and money to the homeless is a very great thing to do, but it only really lasts for a couple days. With a job they can get a lot of money every day to buy food and maybe find a home if they get a good one. I was inspired by the woman at the end of the video below, and wanted to find a way to help.

So, if you have business clothes that you don’t need any more or if you have some extra toiletries like the ones listed above or other things that you think would help homeless people might use to feel more presentable I will be at the Food Lion parking lot on South College Drive at 17th Street, every Sunday from 10:00am to 12:00pm now until Thanksgiving. Look for my mom’s big blue minivan. I’ll be there and my dog Otis will probably be there too. I hope you will donate and we can put a stop to homelessness.”

You go girl! Go Leah! We got your back! So everyone, please share this.  My heart grew 3 sizes reading this email her mother sent and I am not even remotely a Grinch!

Howdy!  As you can tell, I have not been posting everyday.  Why?  Well, with the NC film incentives coming to an end in December, there are no new productions that are making announcements, no new offices setting up.  It is simply bone dry.  So, yes, NC Film obviously affects my little small business I call a blog.  I do have some tidbits to share however. So, let’s get right to it.

Sadly this week, Banshee (pictured above) and Homeland in Charlotte are tearing down their sets down and relocating them to other states due to the film incentives expiring at the end of the year. Banshee will relocate to Louisiana while Homeland won’t return to Charlotte next season. The location for Homeland is yet to be determined.

Thank God, Producer Marty Bowen (who was just here for The Longest Ride) has returned to Charlotte to set up offices for one of the last films to come to North Carolina this year. It’s called Paper Towns and stars Nat Wolff.  Nan Morales has been named Line Producer. Production begins in November. There is not a an email set up yet, but you can send your crew resume via fax: 855.593.5484.  (Fax?  Who does that anymore?)

Battlecreek decided not to head to North Carolina. They will be filming in Mississippi after all.

Under the Dome extras casting director Vanessa Neimeyer will relocate to South Carolina for the project South of Hell for WEtv. Also headed that way are many of the crew members, office staff and a producer from Under the Dome as well. No word yet on where Under the Dome will be shooting for season 3. GET MORE DETAILS NOW 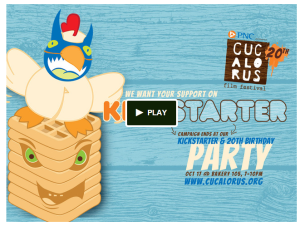 Cucalorus needs your help and you have 22 days left to make a donation to Cucalorus. Your donation will support more than 250 artists who will be presenting new work at the 20th annual Cucalorus Film Festival in November. More than half of your donation will go directly to filmmakers. Each year Cucalorus provides artists with over $50,000 in direct financial support. Help them in their mission to bring people together to celebrate, discover and create independent films. DONATE NOW

Sleepy Hollow is on hiatus this week and will return to a shoot schedule next week. Secrets and Lies stayed in their Porter’s Neck Location and the sound stages most of the week. But they did sneak out one day this week off Brandon Road.

The Returned returns to ABC!  Well, we know it as Resurrection which films in Georgia, but yes we do have that local connection!  It is based on the book written by our local author Jason Mott. Season Two premieres Monday night on ABC!

On the political front, William Osborne is running against President Pro Temp Senator Phil Berger for the NC Senate 26th District Seat.  Berger MUST GO!  So, feel free to spread the word to folks you know in Guilford and Rockingham Counties. 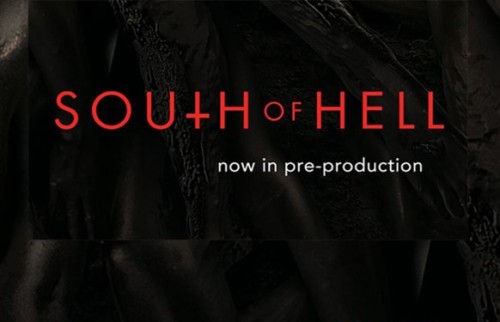 Congratulations to Vanessa Neimeyer of NCasting.  Sadly, she will be leaving Wilmington for a while, but she must go where the work is.  And this time around she will head to Charleston, SC. We are happy to report she will be the extras casting director for the upcoming television series for WEtv (Women’s Entertainment Television, South of Hell.

Eight 60-minute episodes of this supernatural thriller from  Sonar Entertainment and Blumhouse Television were ordered this past Spring.  The series is set in Savannah, GA and revolves around Maria Abascal, a demon hunter whose power stems from within. The premiere episode will be directed by Eli Roth and the network plans on a 2015 premiere.

Many of the folks who worked on Under the Dome are working on this project including producers and crew.  Production begins October 20th.

Vanessa will be doing an open call soon in Charleston, SC.  Stay tuned to her facebook casting page for all the details.

If you want to work  on this project, email Vanessa at sohextras@gmail.com with the subject that includes your “AGE/SEX/ETHNICITY/LOCATION”
Please include a current head and body shot with the following info:
FULL NAME
AGE
PHONE NUMBER
LOCATION
HEIGHT/WEIGHT
SIZES/MEASUREMENTS
VEHICLE COLOR/MAKE/MODEL
DO YOU HAVE PREVIOUS EXTRA WORK EXPERIENCE
DO YOU HAVE PREVIOUS STAND IN EXPERIENCE
WHAT IS YOUR AVAILABILITY MON/TUE/WED/THURS/FRI ON A TYPICAL WEEK

The Wilmywood Daily
Blog at WordPress.com.