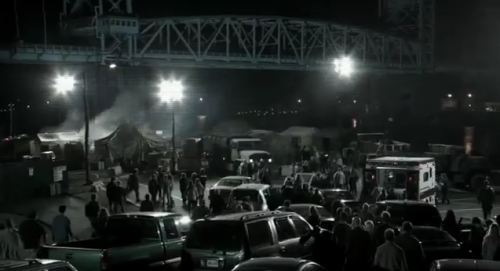 Tonight’s the night! Join us at Regal Cinemas for the 7:50pm screening of the Wilmywood shot, The Remaining. Lemme know if you are attending by clicking on the Facebook invite!

Finally, Secrets & Lies is straying away from the soundstages and their Porter’s Neck hood. Today they head down to the Brooklyn Arts District on N 4th St. Yay! This town just doesn’t feel right without the Lightning trucks lining the roadways!

Sleepy Hollow will also be out and about. Well, just sorta today. They scooch onto One Tree Hill Way, but they will be venturing out to N. 15th St. on Saturday.

And we are still counting it down!

Now, I do have a statewide list of all the folks in the NCGA who are for or against film, however, I am not releasing it yet.

I can tell you who is running and who is profilm in New Hanover, Brunswick, and Pender. Those not listed are running unopposed.