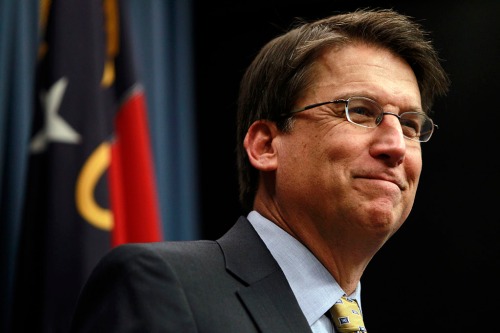 Today, we would like to thank Senator Kay Hagan who voiced her concern for NC Film and the lack of economic development funds during Rep Mike McIntyre’s Business Summit in Washington.  She told the crowd that state lawmakers should extend the film incentives.

With that being said we only have a few more weeks until the Governor can no longer bring the General Assembly back into session.  So, now more than ever, we need to let Governor Pat McCrory know just how important it is that he does so. There is more than just film at stake.  Just like Sen. Hagan said there is a major LACK in economic development.  The Pender County Board of Commissioners has already reminded McCrory that the NCGA needs to reinstate the much needed economic programs that has served North Carolina well over the years.  Many other counties will lose out as well with Brunswick County being one of them, too.

There are provisions of H 1224 that have not been addressed and are needed here in North Carolina. Rep. Susi Hamilton said last month that there are things that are desperately needed by the Department of Commerce and the Department of Revenue.  These include, but are not limited to, Crowd Funding, JMAC, JDIG, solar energy tax credits and the Secretary’s new Catalyst Fund.

A special session is needed for JOBS, JOBS, JOBS.  And I need your help telling him just that!  It’s time for Governor McCrory to address the economic development crisis because job creation cannot wait until next year.

Here are two special email addresses for you:

Again, please tell the Governor to get the NCGA back into session and address the economic development crisis because job creation cannot wait until next year!