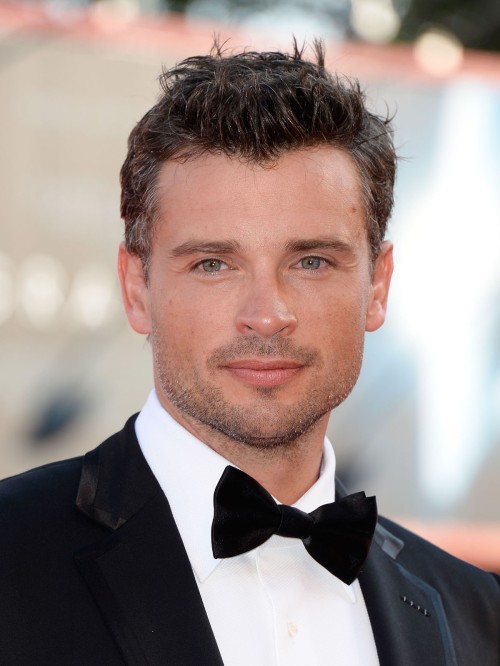 As The Choice gears up for Monday’s first official production day, some more casting choices have been confirmed and the stars are here to prove it! Maggie Grace will play the role of “Steph,” Alexandra Daddario will play “Monica”. The gorgeous Tom Welling has arrived in Wilmywood as well to take on the role of “Ryan,” Let me make that a little more clear for you. SUPERMAN IS HERE! He’s hot and we can’t wait to meet him. There!

Okay moving on! Expect to see a little more filming action next week. Sleepy Hollow and Secrets & Lies will be heading downtown next week. You can also look for The Choice is running test shoots today on the lot with the fabulous stars already in town to play along.  They kick things off in Wrightsville Beach on their official 1st day of production on Monday.

This weekend, the devil finally arrives! The Wilmywood shot flick which came here in 2012, The Devil’s Hand aka The Devil’s Rapture aka Where the Devil Hides aka The Occult hits the small screen this weekend. 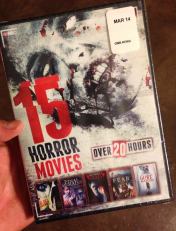 The Wilmywood shot indie flick Butchered is back! Producer Shaun O’Rourke made the announcement yesterday. The film was originally released in 2010 on DVD and digital streaming on Netflix by Anthem Digital. Then 2012 Echo Bridge Entertainment released the film in the “Backwoods Butchers” 4 pack for Halloween in Walmart, and K-Mart nationwide. Now Echo Bridge Entertainment has re-issued Butchered for the third time in the “15 Horror Movies” box set just in time for Halloween 2014!

“Butchered is one of the only indie features that has been released three times in the history of NC Film,” O’Rourke said. “It might be the only one to have that kind of success. It’s pretty amazing. It’s the little movie that could.”

You can this box set for $9.96 at Walmarts nationwide.

You have ONE MORE DAY to register to vote! The Deadline is Friday!

Still looking for MORE volunteers at the polls!  We are looking for folks who are pro-NC Film to work in 2 hour shifts at the one stop early voting (October 23, 2014 – November 1, 2014) locations and on Election day (November 4, 2014) in New Hanover, Brunswick and Pender County locations.GET MORE DETAILS NOW