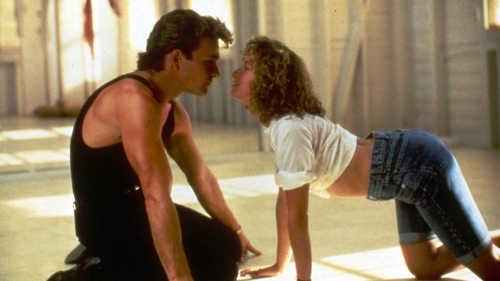 This summer don’t you dare put Baby in the corner!  The remake of Dirty Dancing which we have been talking about for a couple of months now, will indeed be heading back to the Asheville area, but when is the question.  When speaking with one of the production companies on this project, they still can’t even give a date as to when they are opening up offices in NC, citing no director or cast has even been selected yet.  Even so, it has been listed as Summer 2015. So, who knows, it could go into fall for all we know.

Although Production Weekly has Tim Bourne listed as Line Producer, don’t believe  it.  He’s currently working in Atlanta right now and is not attached to the project. I have notice that they have new producers and writers posted this time around. Producing are now Debra Martin Chase, Eleanor Bergstein and Judy Cairo.

The Citizen-Times has a little article that just came out.  They write,  “Application materials indicate the production will create an estimated 1,225 jobs in North Carolina, including 900 extras, 30 cast members and 225 “crew/full time” jobs. Total personnel is expected to be 1,300.” READ ARTICLE NOW

Coming from Martin Chase Productions, Allison Shearmur Productions and ABC (along with Lionsgate) is the remake of the 1987 romance film Dirty Dancing, a coming-of-age drama that documents a young debutante’s rebellion against her father by starting a relationship with a dance instructor during a family summer vacation.