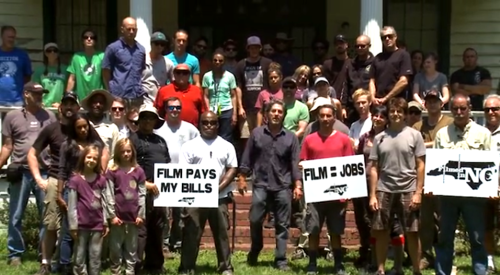 Just a quick clarification from the NC Film Office: the numbers released by the NCDOR reflect what productions SUBMITTED on their required forms–which they can file at any time the production is ready– and does not necessarily mean that is what was spent or jobs created that specific year. For example, the NCDOR report does not have the full season of “Secrets and Lies” and its “Sleepy Hollow” numbers are for a previous year (not 2014’s S2); thus the total number is not ALL of what was spent in 2014. There are also productions listed that filmed prior to 2014, like “Well Wishes” and “Los Jets.” 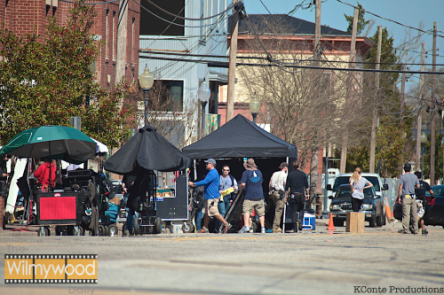 Further breaking down the report, productions spent $136 million in New Hanover County and just over $95 million in Mecklenberg County.