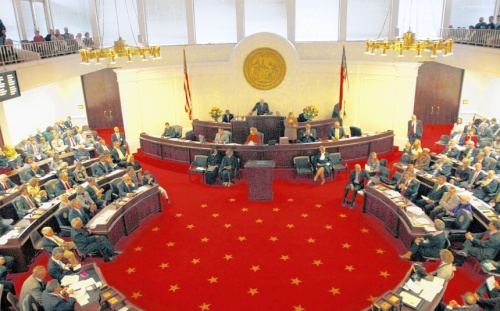 We are one step closer to reaching a final budget. The NC Senate voted 33-16 yesterday for a budget compromise. A final Senate vote will happen today. The House take it on tomorrow and Friday. The bill then goes to Gov. Pat McCrory for his John Hancock.

Yesterday, we discovered there were some positive language changes to the NC Film Grant which will give us $30M per fiscal year. READ FULL STORY NOW.

The NC Film Grant is a five year plan, expiring July 1, 2020. The grant will increase the minimum spend of $250,000 per episode for video or television series to $1M per episode.

Feature Films remain at $5M for minimum spends and maximum rebates. Commercials will remain the same as well at $250,000. 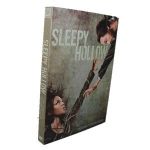 Season 2 of Sleepy Hollow which was filmed right here in Wilmywood is out on DVD. Go ahead and grab yourself a copy and see just about everyone you know in the BG 🙂

The Reel Wilmington Film Series at Bailey Park kicks off this Saturday and features family friendly movies shot in the Carolinas. First up is Iron Man 3 (edited). Bring a chair and your friends and family and head to Bailey Theatre Park at 12 North Front Street. Showtime is at 7:30pm

Got Scoop?  Message me on Wilmywood’s FB  or on Twitter.  Or just post your comments below! That’s a wrap!!