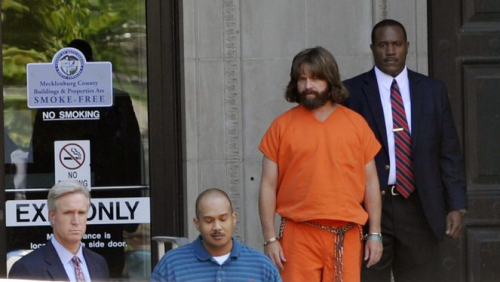 Bloomberg Business is releasing some news tht could give us a little ray of hope for two NC Films that were produced last year.  If you remember, both Masterminds (Kristen Wiig, Owen Wilson, Zach Galifianakis) and The Disappointments Room (Kate Beckinsale) were put on hold indefinitely due to Relativity Media LLC’s bankruptcy filing.  However, it is now being reported that Relativity Media’s CEO Ryan Kavanaugh  has found a way to “keep control of his bankrupt movie studio and possibly allow stalled films to make their way into theaters.”

Relativity went to court on Monday to seek approval of a plan that will help its TV unit exit bankruptcy as early as October 20th and allow Kavanaugh to keep the rest company.  Another hearing is today regarding the TV unit, however, we will still be waiting for the film side of the business to see it’s fate. It’s currently in TBD mode.