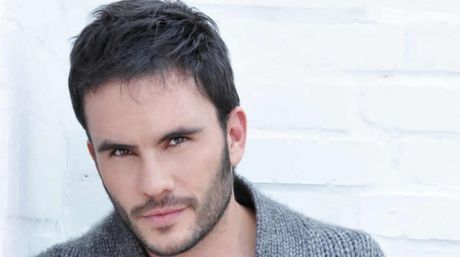 Wow, do you see a trend here?  Our fabulous lead Juan (Diego Botto) from Argentina in TNT’s Good Behavior and now Juan #2, the first cast member announced for The History Channel’s Six.  Ladies and Gentlemen, meet Juan Pablo Raba, a Colombian film, TV series and telenovela actor. He will be playing Ricky “Buddha” Ortiz, one of the veterans on SEAL Team Six.

Six follows a Navy SEAL Team Six, whose 2014 mission to eliminate a Taliban leader in Afghanistan goes awry when they uncover a U.S. citizen working with the terrorists.

You can spot Raba in Narcos and The 33 and next appears, according to Deadline,  in the indie drama Shot Caller.

We welcome you with open arms Juan! We can’t wait until your arrival here in Wilmington, or as I like to call it Wilmywood!