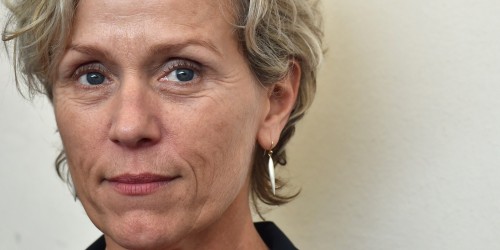 What we were hoping for in the Charlotte area looks like a no-go. FOX’s 24: Legacy has decided that they will be shooting in Los Angeles. However, when one door closes…

Looks like we might have a $15M feature film heading to the Asheville area. Three Billboards Outside Ebbing, Missouri. Yep that’s the title. Frances McDormand stars in the Martin McDonagh flick. Although not officially reported and it is not confirmed, I’ve been told Sam Rockwell is joining the cast. In a interview last year with The Guardian, McDonagh spoke about the storyline. “It’s about a 50-year-old woman whose daughter is murdered and she goes to war with the police in her home town…because she thinks they are more interested in torturing black people than getting justice.” Although the film is of the crime genre, I’ve heard there is a dark comedy element to it as well.  As soon as I get a confirmation on all of this, I will let you know!

And just in case you didn’t know, Barbara D’Alessandro is line producing the ABC pilot, The Death of Eva Sophia Valdez in Charleston, SC. Production begins in mid-March.