FX’s HOW AND WHY has officially opened up offices at EUE/ScreenGems Studios.

The pilot starring Michael Cera and John Hawkes is now accepting crew resumes. Please send resumes to howandwhypilot@gmail.com with your position in the subject line.

ABOUT FX’S HOW AND WHY:

After his children’s science show is canceled, Goodman Hesselman tries to start over with a new show in a little TV market – also a portal to the supernatural world. 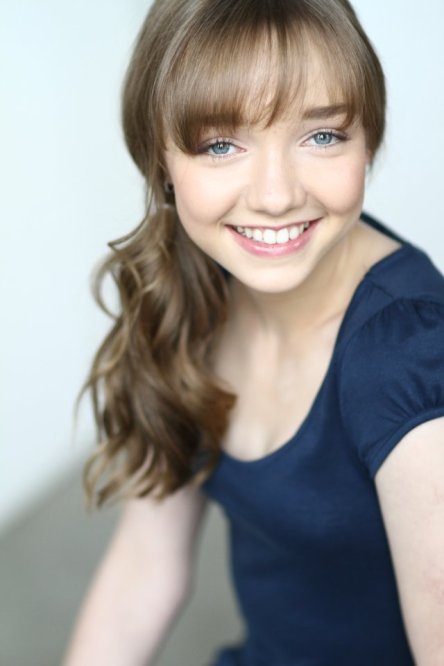 Julia Sarah Stone, who is known for Vampire Dog (2012) and the most recent, The Killing (AMC), will join Michael Cera and John Hawkes in our Wilmywood FX pilot How and Why.  She won The Young Artist Award for Best Performance in an International Feature Film – Leading Young Performer for The Year Dolly Parton Was My Mom (2011).  More details to come!

ABOUT HOW AND WHY:

Goodman Hesselman (John Hawkes) is a long-lasting minor TV celebrity, the host of a science show for children entitled “How And Why.” He’s been explaining the wonders of the known universe to kids for the last 25 years — and he’s visibly bored with his job and his life; a guy in a rut. A skeptical rationalist who thinks the supernatural is a big load of hooey, Goodman loses his gig, gets dropped to a ratty little market in the middle of nowhere, and tries to start all over again, doing a TV show and working for a much younger boss (Michael Cera).  And that’s when the supernatural world has its dark vengeance on Goodman, catching him when he’s at the lowest point in his life, and forcing his grasp of reality to curl and fray and twist and shred — first at the edges, then working in towards the bones.