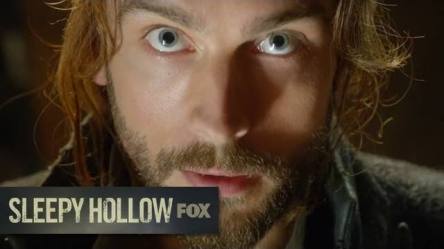 Last night’s episode was the last new Sleepy Hollow to air before the new year,  but hey in return they did bring us the Monster of the Week!  Let’s find out if the numbers were just as deliciously monstrous.  The overnight numbers are in.  Last week, Sanctuary (Episode 9)  held on to 6.6 viewers after adjustments. This week, The Golem (Episode 10) numbers are a tick down from last week, averaging a 2.1 (A18-49) with 6.5 million viewers.  Not bad after taking a week off.  As always, we still need to see if the Sleepyheads will adjust up or down later in the day.