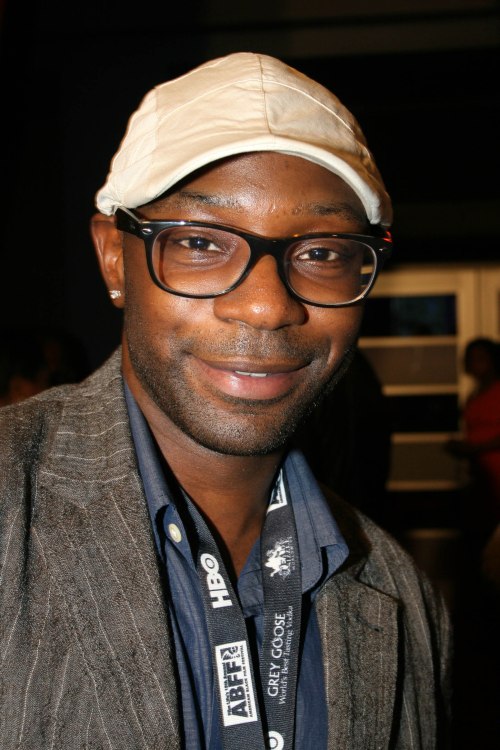 Nelsan Ellis is joining the cast of Dan Pritzker’s Bolden!, our Jazz biopic that’s been in and out of Wilmywood since 2008. Or is that 2007? Can’t keep track anymore. Either way, we are so excited they are ready to start back up again! Along with Gary Carr taking on the title role, Ian McShane (who we scooped last month) is playing Judge Perry, Deadline confirms and now we know that award-winning actor Nelsan Ellis will play the role of Bartley, the Bolden Band manager. Ellis is best known as Lafayette Reynolds on HBO’s True Blood.

Music is still set to be performed by Grammy-winner Wynton Marsalis.  Production kicks off  here in Wilmywood  (and also Georgia) next month.
[SOURCE: DEADLINE] 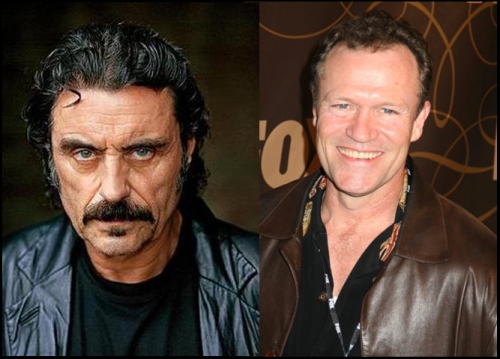 It’s looks like King Bolden Productions have secured two more cast members with one returning to Bolden! Michael Rooker will be back to play Pat McMurphy and it looks like Jackie Earle Haley will not be returning for his role as Judge Perry.  My sources tell me the incredible Ian McShane is being tapped to take his place.  As in the bad ass Al Swearengen in Deadwood and every other bad ass character he has played. Let’s all hope he signs that dotted line, and get him here to Wilmywood. Stat!

Gary Carr(Downtown Abby)is still up for the lead which was originally played by Anthony Mackie.

A mythical account of the life of Buddy Bolden, the first Cornet King of New Orleans.