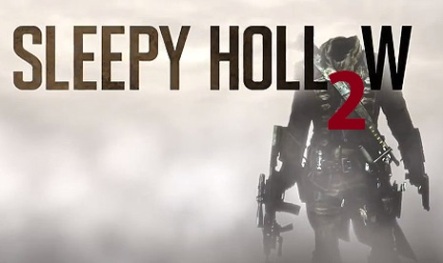 Sleepy Hollow‘s Season 2 renewal is a 13 episode pick up again, but Fox Chairman Kevin Reilly told reporters today at the Television Critics Association winter press tour, that there might be a few more.  And he also announced that production would begin this March.  READ MORE AT TVLINE

We will ask Tom Mison more about it in our interview tomorrow morning on Sunny 104.5.  I will also podcast it.  Gotta question for Tom?  Email me: sheila_brothers@yahoo.com

So, it looks like The Wilmywood Film Slate 2014, has rearranged itself.  Now the production schedule looks like this:

Wow a crazy day FULL of news!  I will keep you posted if ANYTHING ELSE breaks!  Ha!