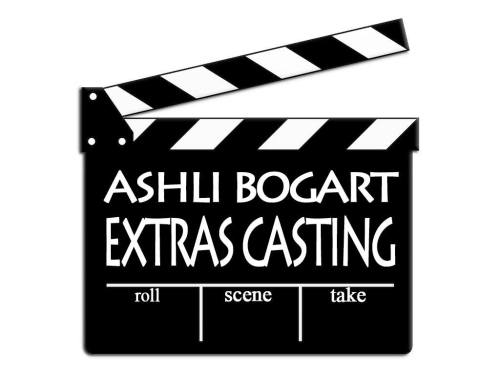 Congrats again to Ashli Bogart who has officially been deemed Extras Casting Director for ABC’s Secrets & Lies. Ashli did extras casting on the pilot. Production begins in mid-July. If you haven’t haven’t done so already, make sure you register on her web site to be considered on any projects she is working on. www.extrassignup.com. Ashli is also the Extras Casting Director for Sleepy Hollow. 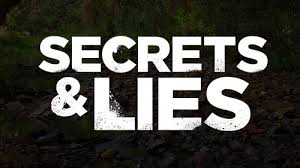 Well some GREAT news this morning.  As the Under the Dome office staff trickles in for their first week back, guess who else might be moving in sometime this week?  I heard that the Secrets & Lies big dogs are already in Wilmywood and they are possibly opening up offices as soon as this week.  Looks like they will be calling Screen Gems their home for the next few months. We do have a start up date for the ABC pilot and they begin production on February 21st! Woo Hoo!

I also heard that Barbara D’Alessandro will be involved, which makes me very happy because South Carolina had her hostage with Army Wives over the last few years. Welcome back, Barbara!  David Hartley, I believe just might be working on this Aussie turned American crime drama as well.  Nothing confirmed as of yet.  No word on their casting choices yet, and who gets the casting gig, but we should find out soon enough!  Let’s get this ball rolling!

ABC has given a straight-to-series order for the show and has given the green light to a 10-episode adaptation of the upcoming Australian series.  No word yet if they will continue production here after the pilot.  As soon as I know, you will know!

ABOUT SECRETS & LIES:  A crime mystery drama, about a family man Ben Garner who has his world turned upside down when he discovers the dead body of a neighbor’s child and becomes the prime suspect in the boy’s murder. He has no choice but to try to find the real killer as his marriage, his kids, his reputation and his sanity are all at stake.